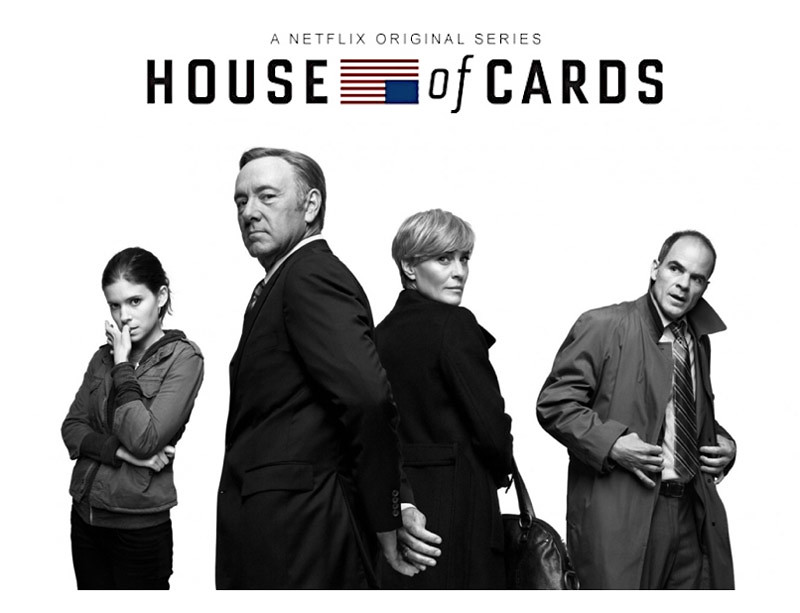 Corporate bankruptcy isn’t anything new, but typically, when a big brand seeks bankruptcy shelter, customers or consumers never feel the effects of it. That might soon change; in fact, it very well will change by the end of the year. The Netflix Bankruptcy is sure to affect far more than we realize.

Typically, when a consumer files for chapter 13 or chapter 7 bankruptcy, it’s a process that takes a few months from start to finish and by the time it’s near discharge, they’ve moved on and are preparing to rebuild their credit or perhaps already enjoying better opportunities for buying the things they need on credit. That’s not so with a company like Netflix.

You may recall when Netflix hit the scene, it was internet gold. It, for all intents and purposes, was the end of the traditional “Blockbuster-like” video stores in every city and small town in America. No longer did we have to pull our hair up, find the cleanest sweats to wear and hope we didn’t run into anyone we knew just to rent the latest new arrival in movie magic. It was simply a matter of logging in and ordering the DVD, which typically arrived within two days. Then, we no longer even had to wait as Netflix unveiled its impressive on demand features. As great as it was for the consumer, it wasn’t perhaps the best move for the company as it began seeing its mail order rental come to a grinding halt. And then the other shoe fell.

Netflix announced it would be filing for chapter 11 bankruptcy protection. Then it got worse. It followed up the bankruptcy announcement with news that it would be shutting down most of its services by the end of the year. The reason? The amount of illegal downloads from peer-to-peer file sharing sites was cited as the final nail in the coffin.

Carl Kazaa, CEO of Netflix said, “When we started, this system was gold, but now people can get their content anywhere. With the leak of The Expendables 3 a few weeks ago (this past August) cutting massively into the profits of the film’s box office take, we realized that customers don’t care about 99% of the films we have streaming at all. They want new films, movies that aren’t even released to theatres yet. They can’t wait anymore. They just can’t wait. A subscriber will drop us the second they discover they can get a movie free from the bowels of the internet. Especially if it’s a film we don’t have available.”

Value is Still There

That seems a bit harsh, especially considering many of us keep our Netflix subscriptions in order to watch the classic Bette Davis, Paul Newman and Thelma Ritter films. And let’s not forget the two massive hits – House of Cards and Orange is the New Black – both of which are award winning shows. It’s difficult to understand how that one reason would be enough to send this massive company into bankruptcy. Then we learned about the leak that seemed to signal the reality that streaming video would never be the same.

The Expendables 3, an action film starring Sylvester Stallone and Jason Statham, had a “near-DVD quality copy” that hit the internet a full month before it ever even landed in the theatres. That changes everything. The film earned a small percentage of what was anticipated. Not only did the profits dry up for the stars, directors, studios and others who made it happen, but it also made Netflix unnecessary. The illegal downloads annihilated everything.

It’s another reminder that sometimes, even the best intentions and strongest game plans aren’t enough – no matter if you’re a consumer struggling with credit card debt or medical debt or if you’re a massive online giant that’s just been outdone by illegal hackers.

While we can’t help the folks at Netflix, we can help our follow Texans with their bankruptcy needs. If you’re considering this an option, we invite you to contact us today. We’ll provide all of the information you need so that you can make the best decision for you and your family.

To learn more, please download our free Finding Perspective and Landing on Your Feet After Bankruptcy here.

What Our Clients Are Saying

Made us feel at ease with explaining the entire process. We still have a ways to go on our bankruptcy but I'm sure we on the way to being debt free

We had a great experience at a difficult time in our lives. Everyone was very professional and great at communicating with us what was expected. I have recommended Ms. Shank to other family members that are experiencing financial difficulties as well.

Erin B. Shank, P.C. and her staff are excellent. Diligent in all respects, Erin employs her advanced legal knowledge and negotiation abilities to her client's advantage. Erin takes a personal interest in those she represents. She will fight for you like no others.

Everyone was very helpful to make sure we had everything in order and to answer any questions we had. I would definitely recommend them!

What great attentive and caring staff. They truly understand the difficulties with this decision and make the process as bearable. Thanks for truly caring and not treating my family as just a number... Humbled...

I have been practicing bankruptcy law in Texas for over 30 years. My firm is dedicated to helping individuals and small businesses find a way out of their financial difficulties.

Click to view a map to our Killeen office

Click to view a map to our Waco office

©2011-2015. Erin B. Shank is licensed only in the state of Texas. Past performance is no guarantee future results.

This law firm has been designated by the U.S. Congress as a Federal Debt Relief Agency. Erin has been proudly representing U.S. citizens filing bankruptcy cases in Texas for over 35 years.